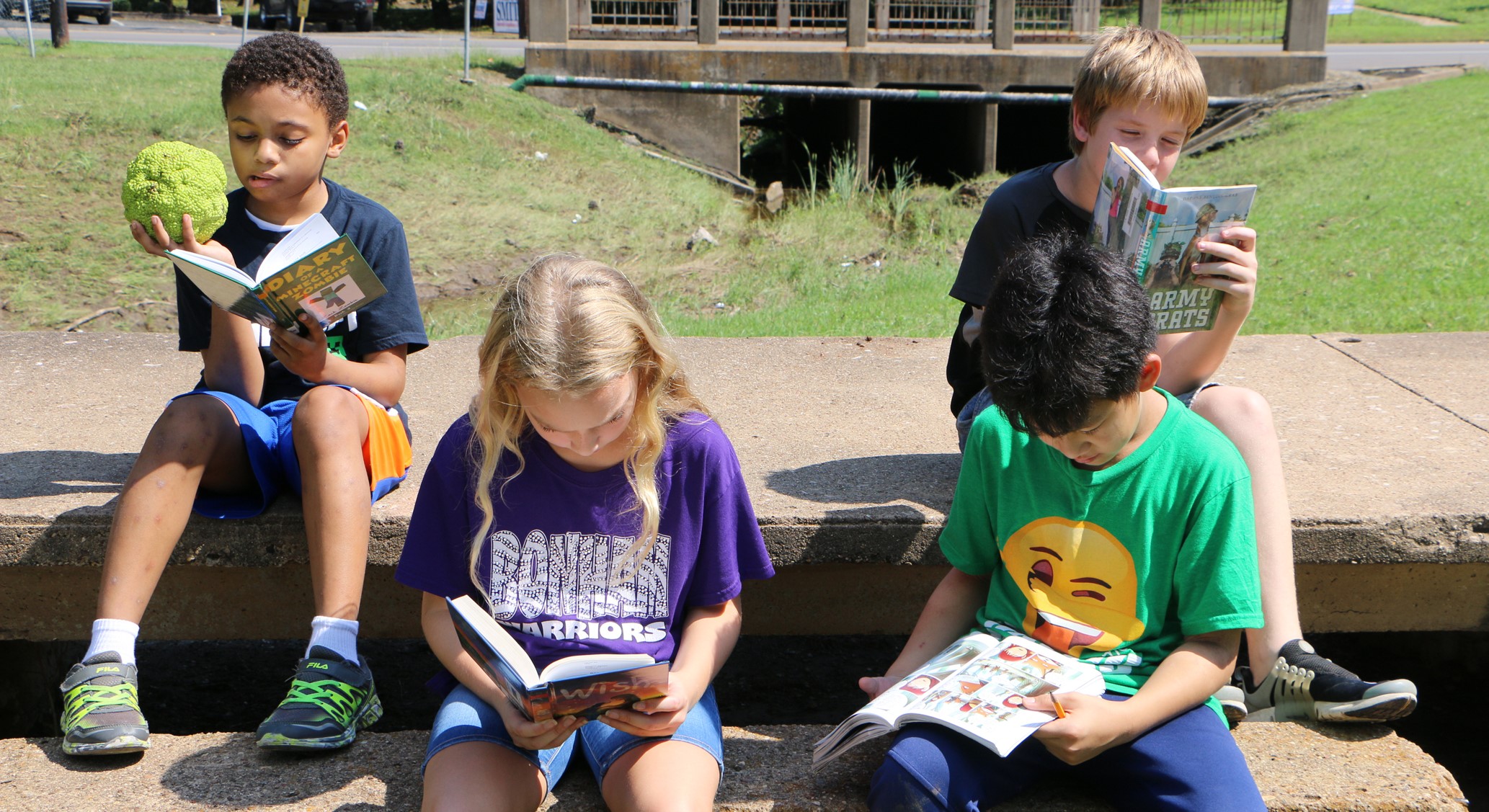 State Performance Plan Indicator (SPPI) 9 measures the percent of districts with disproportionate
representation of racial and ethnic groups in special education and related services that is a result
of inappropriate identification. 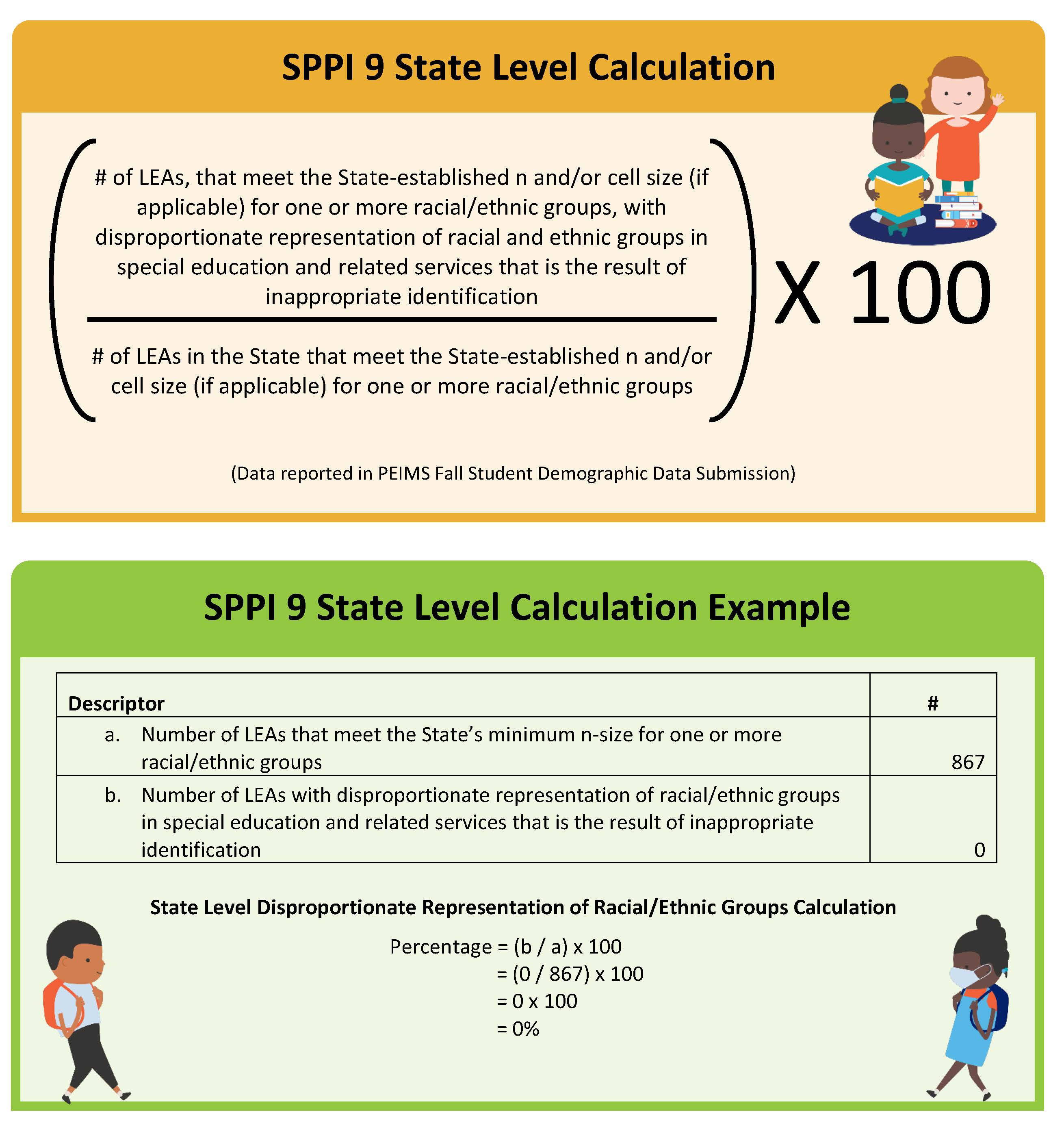 Consult SPEDTex, the Texas Special Education Information Center. This is a resource backed by TEA to inform and support parents, teachers, and anyone committed to the success of children with disabilities.