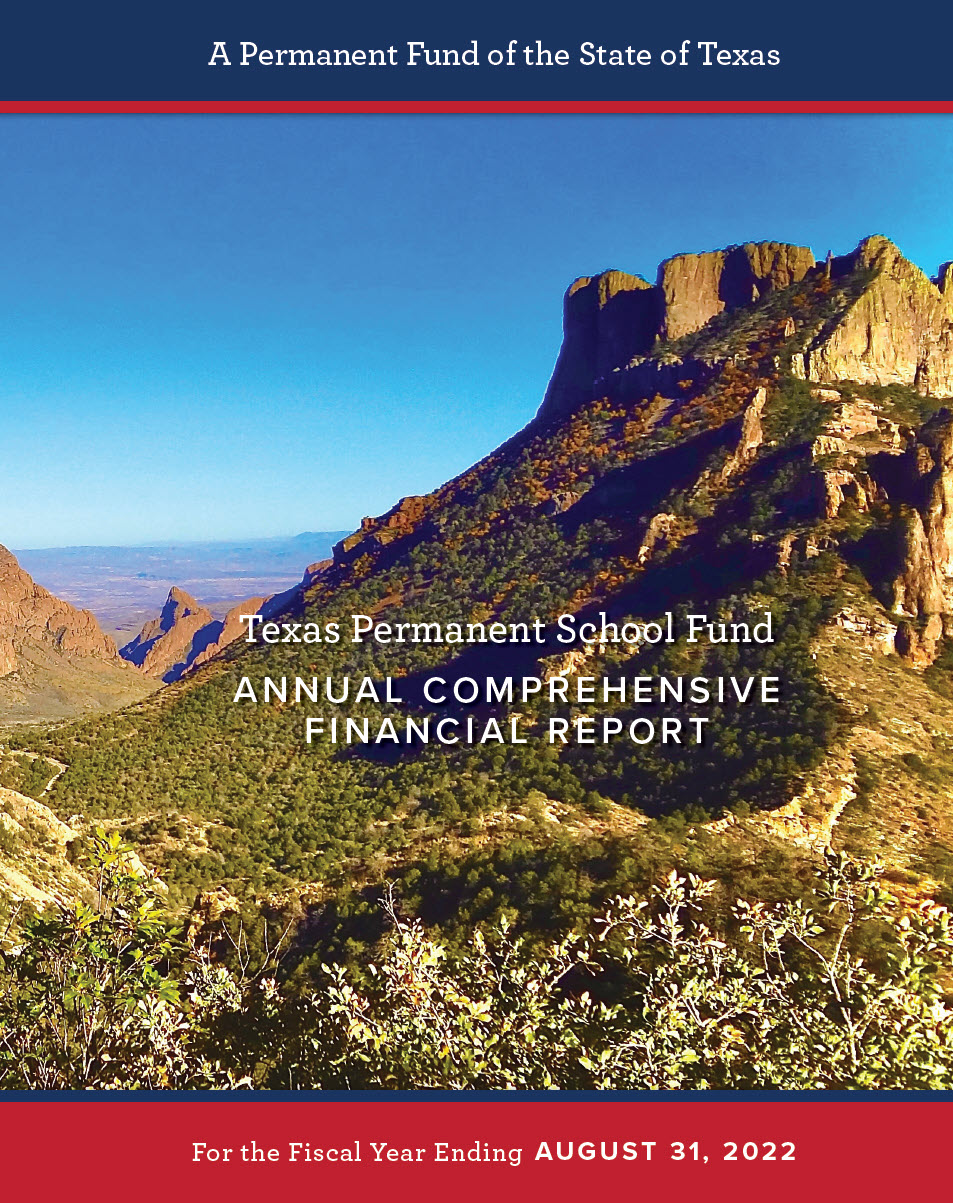 The Texas Permanent School Fund (PSF) was created with a $2,000,000 appropriation by the Texas Legislature in 1854 expressly for the benefit of the public schools of Texas. The Constitution of 1876 stipulated that certain lands and all proceeds from the sale of these lands should also constitute the PSF. Additional acts later gave more public domain land and rights to the PSF.

In 1953, the U.S. Congress passed the Submerged Lands Act that relinquished to coastal states all rights of the U.S. navigable waters within state boundaries. If the state, by law, had set a larger boundary prior to or at the time of admission to the Union, or if the boundary had been approved by Congress, then the larger boundary applied.

After three years of litigation (1957-1960), the U. S. Supreme Court on May 31, 1960, affirmed Texas' historic three marine leagues (10.35 miles) seaward boundary. Texas proved its submerged lands property rights to three leagues into the Gulf of Mexico by citing historic laws and treaties dating back to 1836. All lands lying within that limit belong to the PSF. The proceeds from the sale and the mineral-related rental of these lands, including bonuses, delay rentals, and royalty payments, become the corpus of the Fund.

Request for Proposals and Qualifications